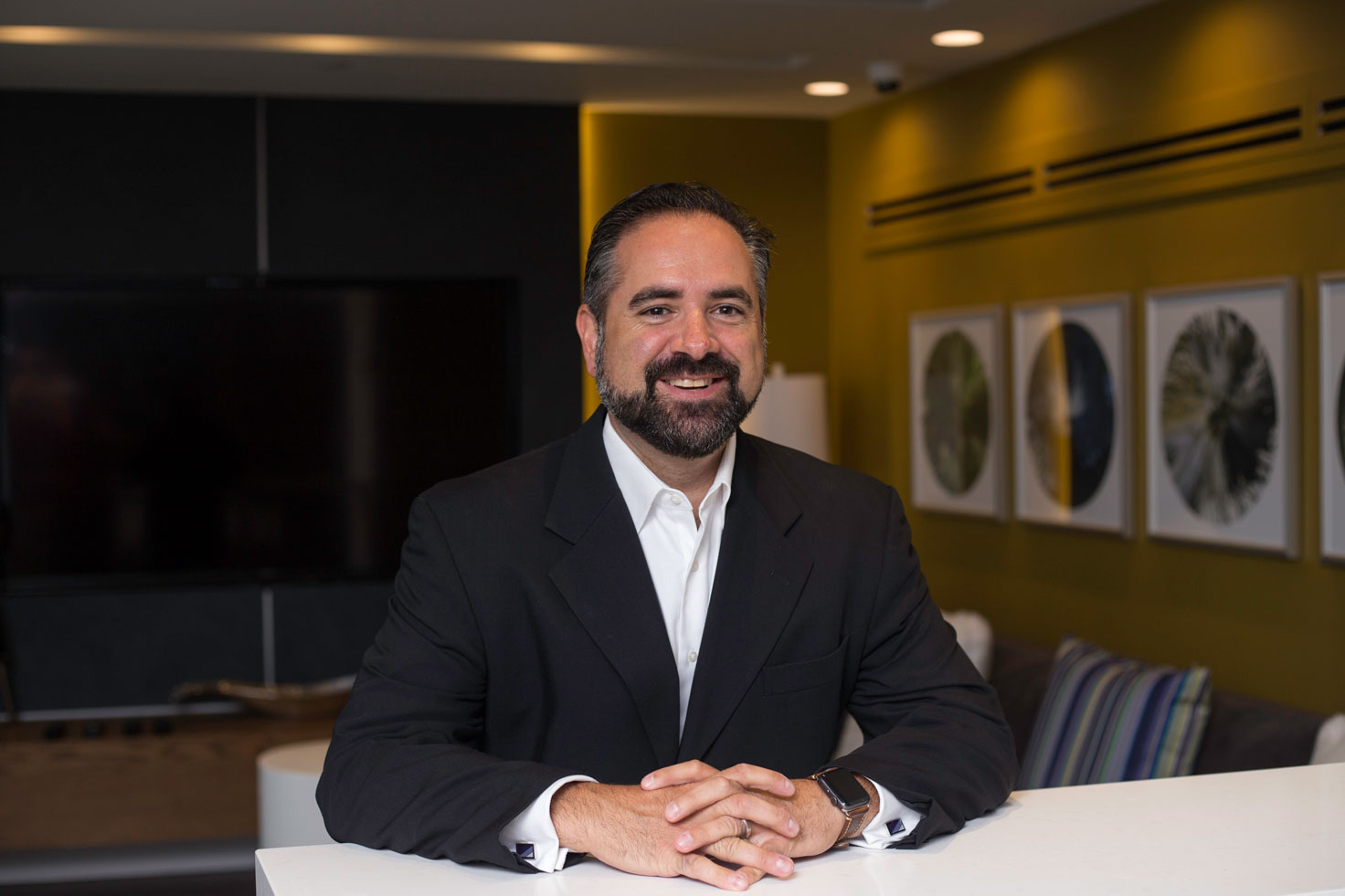 Jason S. Rudnick is one of the two founding Principals of RJ Development + Advisors LLC. Jason brings more than 25 years of experience in real estate development, sales, finance and law to all that RJDA undertakes. With a hands-on approach, Jason is involved in all aspects of RJDA’s projects from deal origination, to obtaining government approvals, to financing.

For the decade prior to founding RJDA, Jason was the President of Centerplan Development Company and oversaw more than $200 million and a million SF of development throughout New England. The developments included Retail Centers, Mixed Use Centers, Medical Centers, Industrial Complexes and Residential Buildings. Jason brings these successes and his experiences with all these developments to each of RJDA’s projects.

Earlier in time, Jason was engaged in the private practice of law at both a real estate boutique firm and the internationally known tax firm, Withers Bergman. Jason continually draws from his representation of entrepreneurs, high-net worth families and individuals, foundations, partnerships, corporations, lending institutions, investment firms and municipalities, regarding complex commercial real estate transactions. Jason’s extensive background in structuring entities, tax and finance gives him a unique understanding of the commercial finance and real estate markets.

Jason received his B.A. in history from Johns Hopkins University in Baltimore, Maryland and his J.D. from the University of Connecticut School of Law in Hartford, Connecticut. Though not practicing, Jason maintains his Bar Admissions in multiple states and was also admitted to the United States Tax Court.

With over 30 years of combined experience in commercial real estate, development, finance, and law, RJDA’s Principals offer its clients and tenants with expertise in all aspects of deal origination, planning and execution. Read More…